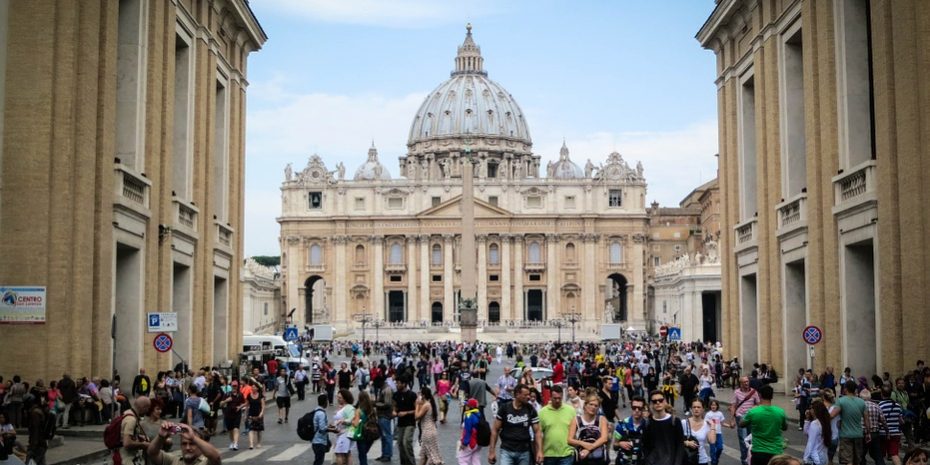 It was the summer of 1982 and I was at this point living with my brother and his family. My mother was in Hammersmith Hospital in London and as my dad worked shifts, he thought it would be better for me to stay with them.

Although it was sad not seeing my mother as much as I wanted to and also my dad, I made friends with some of the girls that lived in this area.

I was going on holiday with the school and we would be going to Italy for 9 days on a coach from Dover. I had never been away from home like this before.  I wasn’t nervous about it and was looking forward to it.  I went shopping and bought some RaRa skirts and some sequin t-shirts for the holiday as well as all the other bits and pieces that you need.

The morning that the coach was leaving my father took me to the school.  We had to arrive at the layby at the bottom of the hill and the coach would be waiting for us.  There was a whole load of us and lots of teachers as well.  My dad put me on the coach hugged me and told me to have a good time and we said our goodbyes.  I was sad leaving him and also the fact that my mother had had a major operation for cancer a few days prior, so I was thinking of her also. I suppose at the time we never thought of me not going and staying at home, the plans had been made and the holiday paid for and here I was about to set off.

The journey was a long journey but when you are 14 you don’t notice it.  All my friends were on the bus and we talked, laughed and slept most of the time.  We arrived in Italy the following day as we had to travel by night through France.  We were asleep, but someone woke me up to show me the “Eiffel Tower” as we passed by.  This was the first time I had seen it.

We stayed in Turin for one night and then on to a little town called Sorrento where we stayed for the rest of the holiday.

I saw Pompeii,  went up the leaning tower of Pisa, was on a boat to Capri and also visited the Vatican, as well as coming back through Switzerland and visiting Lake Geneva.

The Vatican to me was one of the most memorable places I went to.  As a Catholic to come to the place where the Pope lived was just amazing.  We saw lots of people outside and in the square itself.  I even bought some coins to remember it by.  When you went into the church you had to have your legs covered, you couldn’t wear shorts it wasn’t allowed and you had to cover your arms also.

Praying For My Mother

If there was one place in the whole world that you thought your prayers would be heard then this had to be it.  As I went in we sat and prayed for our families and friends.  My prayers were all for my mother and I hoped that she would be alright and that I would see her again when I got home.  This was one of the things that went through my mind that what if she died while I was away and I wasn’t there. After being in the church we were all shown to the catacombs and we went underground where some of the old popes were buried.

We were allowed to phone our families to let them know how we were and what we were doing.  I was quite hesitant to make the call as I remember saying “What if I phone and she has died, what do I do then as I can’t get back?  In my head, I wanted to opt for not phoning and then I wouldn’t know at all.  I was brave and phoned my dad. It was nice to hear his voice and I told him all about Italy.  I asked him about my mother and he told me that she was doing well and for me not to worry about her. I was relieved and relaxed and enjoyed the rest of my holiday.

When I got back from my holiday I went with my dad and my brother to see my mum in the hospital.  She was smiling and I was so pleased to see her. She did look different and had lost weight, but she chatting away and asking me about my holiday.  We were only there for a few hours but I cherished those hours seeing her.  I kissed her before we left and then we made our way home again.