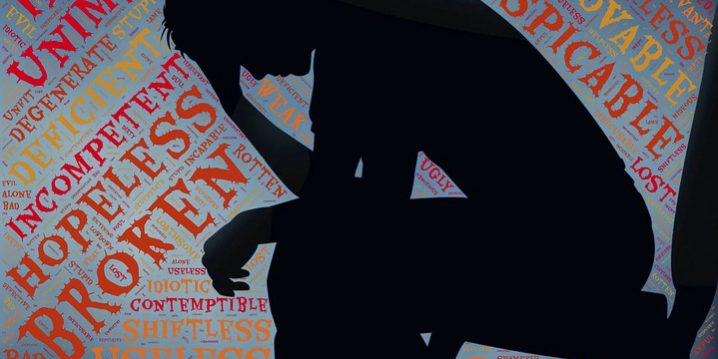 Everything I had experienced in life, especially after my mother had died, had left a big gap in it.

Being alone doesn’t mean that you are just by yourself. Being alone can mean you live with other people, have friends but still have an emptiness inside and this is how I felt

I never got over my mother dying and when my father remarried I found it very hard. Even though I had a roof over my head and food on the table, I no longer felt part of a family, instead, I felt that it was just an obligation my father had made to my mother to look after me. We all tried to get along but it just didn’t work.

Counselling is something that many people attend nowadays, but back then there was no provision and the help was very limited if you were lucky to receive some.

At the time of being at the Highbury Guest House, I had had enough,  I couldn’t cope and handed my notice in and gave up my job.  At the time I felt nothing I was numb and afterwards, as I was walking home I was in a daze and don’t remember much about the walk home.

I told my father and he hit the roof.  I couldn’t explain how I felt and if I did I don’t think he would have understood. This was what I would come to understand to be “Mental Health” and I was suffering from severe depression.

As the days and weeks went past I felt no different and still continued to go out and drink which had become more and more now. It was even said that I was going off the rails whatever that meant.

I was unhappy, felt lonely and had nobody to talk to who would listen and help me.

The next chapter is a true experience that happened to me not long after this. It was the lowest part of my life, but an experience that I have never forgotten and one that saved me.