Standing In The Light – Michael Jackson 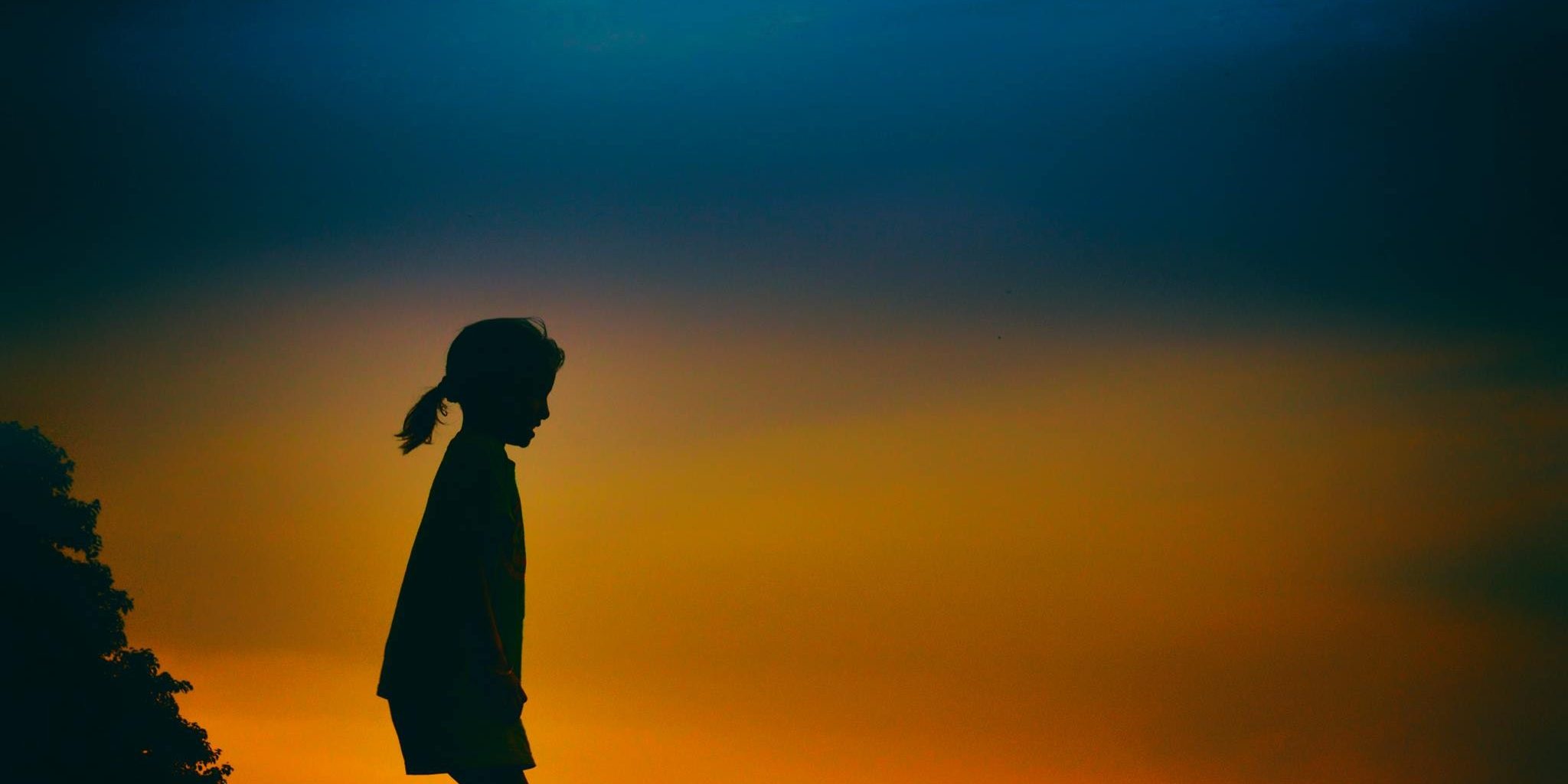 Ever since I was a young boy I have always watched films and studied how they danced and sang.

To me, I loved the way the music would take you to somewhere else in your mind.

This is where most of my ideas would come from. I would hear the music and then make up the routines and films in my head.

Some called me a day dreamer but, I was more than that I actually created millions and millions of moves that you see today on your screens by other people.

My many dance moves were created through interpretation. It’s hard to show someone how the music can make your body move in so many unusual positions and how the flow of the dance went with every beat and sound.

During my day I would concentrate on getting each and every move right. The detail was so important to me. I liked to be a perfectionist in everything that I did.

Singing was something I loved but dancing was so much more. The freedom you have when you dance across the floor and the feelings inside of you that it creates.

My first song that I sang I couldn’t get the moves right as the beat was too fast for me and it merges into itself, so it was very difficult to get a clear sound in my head. This is why I did so many little turns and shuffles because I couldn’t get the intricate steps right.

Singing in the rain to me was a classic in it’s self, not only is the music so good, but the dance moves that accompanied it were fantastic. I wish I had been around to have been on set when the scene was made, it is something I would have definitely joined in with.

Flashdance, was another song that I really loved. The up tempo sounds and the way that it built up and up as the song went along. The kicks and flicks and spins were out of this world and the famous dive on the floor will always be remembered as being iconic.

I did admire other artists, their flair and technique, but I Michael Jackson had the whole package

I will never forget my own iconic moment on stage . It had never been done before what I did, and the film crew were gazing at me in amazement.