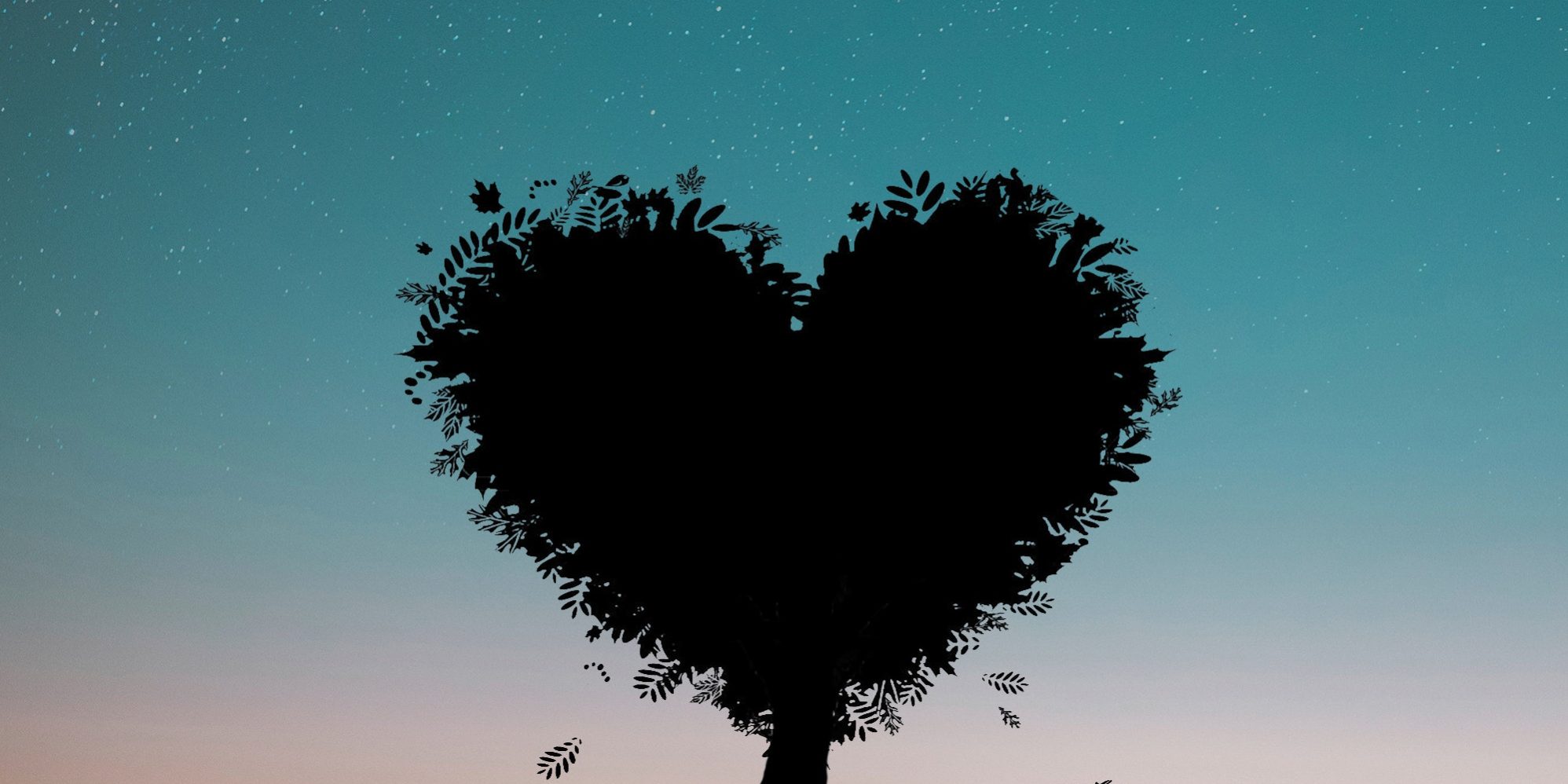 For my 18th Birthday, I had gone with some friends to Spain. We stayed at a small house that belonged to the owners of the Casablanca Pub in Loughborough. I had not been on holiday for a while and this would be the second time I had gone away on my own. The first being when I was 14.  The Vatican Italy, De Lisle R.C. School Trip 1982

The night of my birthday we all went out for a meal and then just before the end I had a big surprise.  It was a Champagne Cocktail. The middle of half a watermelon had been cut out and then the drink had been poured in the middle.  A sparkler had been lit and as the waiter carried it everyone sang happy birthday.  I felt very special that night and thanked all my friends.

On my return, I went straight back to work. We had what was called the July fortnight shut down.  The whole factory would be on holiday apart for a few people who wanted to take their holidays later.  My birthday fell in this time July 16th, so it was a perfect time to be away to celebrate.

A time of year that I have always loved.  The trees changing colour to yellow, brown and red.  The oak trees full of conkers and beautiful sunsets.  A cool and pleasant breeze in the air.

I had been out on a Saturday night and had been to Sammy’s again.  I always hoped that I would see a young man that I had become fond of.  It was very rare I did see him. This night he was here.  I was brave and went up to him and spoke to him.  We had a drink and I was teasing him as he kept borrowing my music at work.  He worked with my two of my brothers and one of them would lend out my cassette tapes.  Yes, tapes.

We both walked home together. We didn’t live that far from each other as I had moved across town after my father remarried to a house not far from my old secondary school De Lisle R.C.

I should have gone home, but instead, I found myself climbing through his bedroom window. He lived in a bungalow. As I came through the window the net curtain wrapped around my head and me and he joked that it looked like I had come in my wedding dress.

The next morning I went back out the window and then we went for a long walk.  We walked and talked for ages and never ran out of anything to talk about.  I learned that his grandmother was one of my old dinner ladies when I was at St Mary’s. She was a lovely woman and someone I thought a great deal of.

I saw him more and more and never asked if we were boyfriend and girlfriend instead I kept a record of the days 6th September 1986 being day one. After a few months, it was official.  We saw each other on a Tuesday, Thursday and Saturday.

Days you saw your partner and your friends saw there partner as well.  We all dated on specific days.

We had been going out for quite some time now but had never said the “L” word. Christmas came and that all changed.  We both felt the same about each other and so we told each other. We were very affectionate with each other and would cuddle and kiss most of the time. It was nice to be close to someone.  On the days I didn’t see him I missed him very much.

Summer was nearly here again and the lads including my boyfriend would be going on a holiday to Ibiza. There was a big bunch of them. Some of them worked at the brush and others didn’t. I wasn’t worried I trusted him and he trusted me.

They all went off on holiday and he rang me when he was there.  I still went out with the girls and we had a good time.  There was a new fashion item and we all went and bought it. It was called the puffball.  We had skirts and dresses that were in this design.  Our hair we had in a shaven bob.

We danced the night away to “I Wanna Dance With Somebody” by Whitney Houston.

Heartbreak On The Horizon

I got a phone call and it was my boyfriend he was home and wanted to see me.  I was excited and nervous all at the same time. It had been ages since I had seen him.

As I walked to his house I was short of breath, it was anxiety, I would normally smoke a cigarette but I had stopped smoking about six months ago. I was very proud I had done it and my boyfriend was also proud of me.

I could see the bungalow and then he appeared at the side of it.  He was so tanned it didn’t really look like him and as we chatted it was like getting to know someone all over again.  He told me about his holiday and bought me my favourite perfume Chanel no 19. I loved the smell.  I have to remember the smell these days as I have migraine now and can’t wear any at all anymore.

We went for a walk and I felt the distance between us.  We were more like friends and not two people who loved each other.  He told me that he had met someone on holiday and basically it was over between us.  I was hurt and upset as when he was away he was the only person I thought of.

I think I had always envisaged that we would get engaged and possibly married as it seemed to be heading that way. But my life plans and his were very different.

The days past and I was so hurt. I couldn’t eat and cried all the time.  I couldn’t get it out of my head and blamed myself for it. Things became bitter between us and we didn’t speak anymore.  I did see him out but he was with his friends and new girlfriend

I now know that it wasn’t anything to do with me at all. At the time that we had met, we were both quite shy as people when it came to relationships. In the end, we had both grown.  I think it is fair to say that I was the one that filled him with confidence, love and self-belief. Even though we were no longer together, I had given him so much and something he had never had before.

He was quoted as saying that “I was the best girl he had ever been out with.”

It took me a long time to get over this, but eventually, I did.