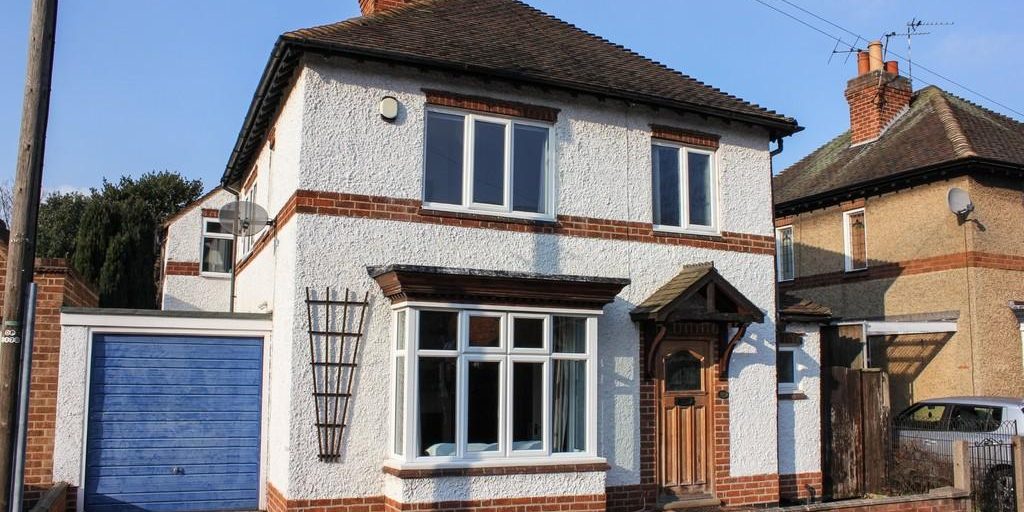 The PonderRosa was a name that was given to this house by my brother.  He had moved in a year or so after we had.

As a child I never really knew him that well. Yes, he was my brother but he was much older than me and we didn’t spend much time together.

Cover Bands And A Groupie

The music had changed quite a bit now and also there were lots of bands that played in pubs and clubs and my brothers band being one of them. His band was called “Hopscotch” and they played in lots of pubs and clubs not just locally but up and down the country.

The lead singer would sing a great rendition of “Red Red Wine” by UB40 and then my brother would also sing and he sang a song called “Mary’s”Prayer” by Danny Wilson.  A song that has stayed with me all these years.

I would go and watch them play sometimes in my little VW polo,or if it was local I would walk.  It became a regular thing and I was nicknamed a Groupie.

My brother had taught himself to play the guitar when he was younger. It was quite difficult as he was left handed so he had to turn the guitar round if that makes sense.

He and his friends would play in our garage.  I would sit at the bottom of the garden near it and listen to them play.  They played lots of Beatles numbers. My brother was a big fan of the band and also John Lennon.

After a few months we got to know each other more and more and eventually we would have a drink together. It would be in the Peacock, a little pub tucked away off the main Road. Another family run pub.  The landlord was a great man and very funny. All the people that went in there all knew each other and had great banter.  We would go on a Sunday and then head back for Sunday Lunch.

At the weekends my niece would come to see her dad. We all had a great time.  We had the front room in the house and would either play games, or just laugh and lark about.  It was nice for me to have my brother at home I missed having someone to talk to.

Three Men And A Jelly Baby

A film had been released called “Three Men And A Little Lady, so I think the name kind of came from here.

Every Thursday night at different venues, we would see a band called “Three Men And A Jelly Baby.  It consisted of my brother and two of his friends.

At the start of the evening they would perform some songs and then part way through we had a pub Quiz, it was a music quiz.

Before we arrived jelly babies were put on each table and as we sat down we were told not to eat them and to save them until later. We did as they said, well sort of, you have to try one, and then we got to the part of the show that was about the Jelly babies.

Then we were asked. “Has everyone got their Jelly babies?

“Okay, on the count of three I want you to throw them at the person in the band that you thought was the best tonight.”

We threw them at the band and they went everywhere. I’m not sure if any hit them or who won, but we were in fits of laughter and the place was a bloody mess, with sweets everywhere.

We only lived here for a short period of time, but whenever me and my brother talk about it we also say what a great house it was and discuss all the things I have written about above.

I’ve picked “Anything For You” by Gloria Estefan,  as she had so many singles and albums out at this time.  She sang some really heartfelt songs and then lots of up tempo songs with a Cuban theme to them. A great artist.