Oranges In The Washing Machine 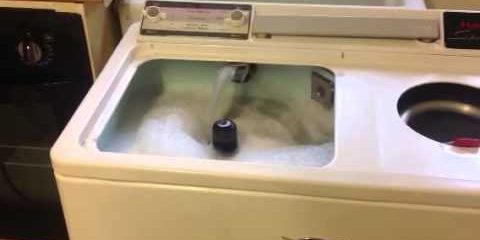 It may appear to be a strange title, but as it says oranges in the washing machine was a true fact in our house.

There were 6 people in our house and this was the late 70’s so everything you bought had to stretch and the only way you were going to do that would be to hide them so that they didn’t all get eaten.

My Mother Is Here In Spirit

Last night as I stood in my kitchen I reached for the biscuits and as I did an image popped into my head of the old twin tub and I heard the words “Oranges In The Washing Machine.”  It was as if I was standing back in our old kitchen at our family home and I was looking at the washing machine.  As I thought about it, the next words were “Remember When I used to put the oranges in the washing machine.”  I did remember and I laughed.

In the week or at weekends my brothers and father would often be out, so there was just me and my mother in the house together. We would snuggle up on the settee together and watch the telly.  My mother liked to watch “Come Dancing” on the telly. Then she would get up and go in the kitchen and I followed.  We had this big washing machine in the kitchen a twin tub it was called. A huge heavy thing that was pulled out every Wednesday as this was wash day and then put back after spending hours washing and spinning.  It must have been a bore for my mother but I was really fascinated by it. Getting back to the oranges, she lifted the lid of the spinning side of the machine and inside there were the oranges and chocolate. She turned to me and said, “Don’t tell your father or brothers that I have put these in here.”  I nodded and we had some chocolate and then headed back to the sitting room to eat it and carry on watching TV.

How To Recognise Signs From Loved Ones

My mother is no longer with us and her life was cut short at the age of 47 she had liver cancer.  So when I spoke about seeing the image of the washing machine and hearing her talking about the oranges, this is her way of letting me know she is with me. I have been on my own this week and felt a bit down, so I think she was reminding me of the happy days and funny things as a child to make me smile and cheer me up.

All of us have little things that pop into our heads from time to time and we often dismiss them. But now that you have read this, the next time you’re making a cup of tea or pottering about the house and an image and memory pops in your head, just think to yourself that’s someone who has passed over trying to get my attention.