It’s Not Your Time 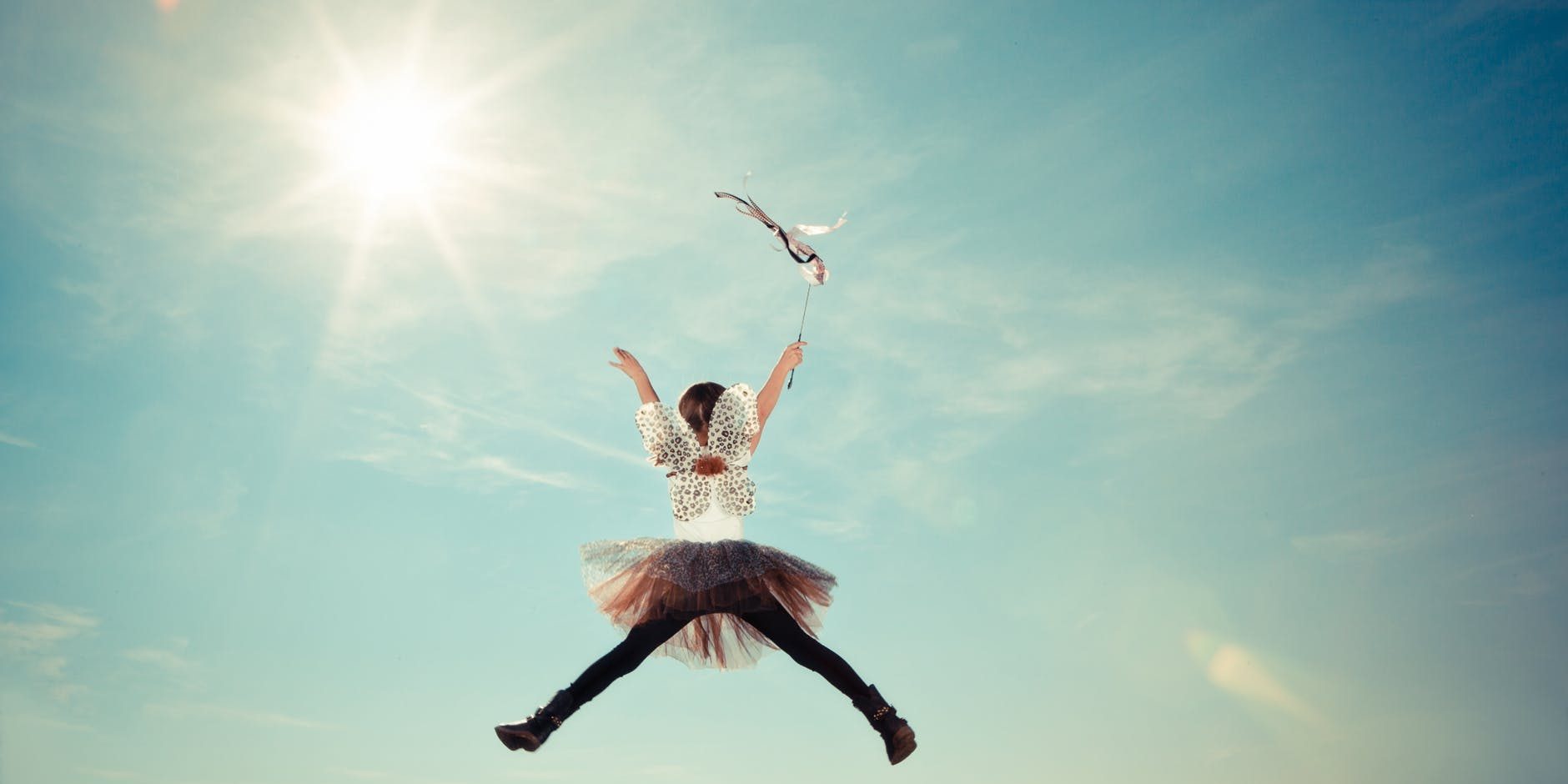 One evening I went upstairs to my bedroom. I was not feeling that great so decided to head up early.

To relax I liked to listen to music so I put on my favourite which was Madonna.  I had always liked her music, especially the up-tempo ones as I liked to dance.   I put on my tape of her and selected the track I wanted to listen to. It was “Like A Prayer.”  Then I lay down on my bed.

I hadn’t been feeling very well as I said, but it was more of a mental thing than a physical one.  After my mother died, I never really came to terms with it and although I did take some time off work when she died, I never spoke about it or even opened up much about it.  I found it hard all around. I was thinking about how sad I was and that my father had remarried and was very happy, but I felt alone and didn’t feel a part of anything at all.  I just felt numb inside and didn’t feel any emotions for anything or anybody.  The person I loved the most had gone and I just didn’t know how to find a way forward or even look for something that would help ease the pain.

As I lay there I kept saying to myself I just want to die, I don’t want to live anymore, I can’t take the pain and hurt anymore.  I did have a good job, but days before this I had decided to pack it all in which didn’t go down well at all at home.  Nobody understood what was going on and nobody really talked or even listened. When they did, the conversation was always turned back onto me, as if all this was my fault or that I was the one who was lazy or going out all the time.

The next thing I remember is that I am going through a dark tunnel and at the end, I can see a bright light.  I am moving closer and closer to it. Finally, I see the sunshine, a little wooden fence and a gate in the middle and above it is a trellis that is covered in roses. Standing behind the gate is my mother.  There are other people with her, but I can’t remember who they were, they were more like figures to me.  She said “Hello Ann” and I responded. She looked at me with her loving eyes and I remember her face.  She looked so well and was the mother I knew before she became ill.

I really wanted to stay here. It was peaceful and the sun, that sun was so bright.  It was beautiful.  Then she said to me “It’s not your time Ann, you have to go back.”  I just looked at her, I never said anything, to her, but looked into her eyes.  I opened my eyes and I was back on my bed.

It felt so real, not like a dream, but real, I thought about it after and believed that I had actually seen my mother and had spoken to her.  That my soul had travelled along the tunnel and towards the light.

The message was very clear for me and that was not only was it not my time, but I had to be strong and keep going, which I did.