Ian Thomson “The Twists And Turns Of Being An Artist” 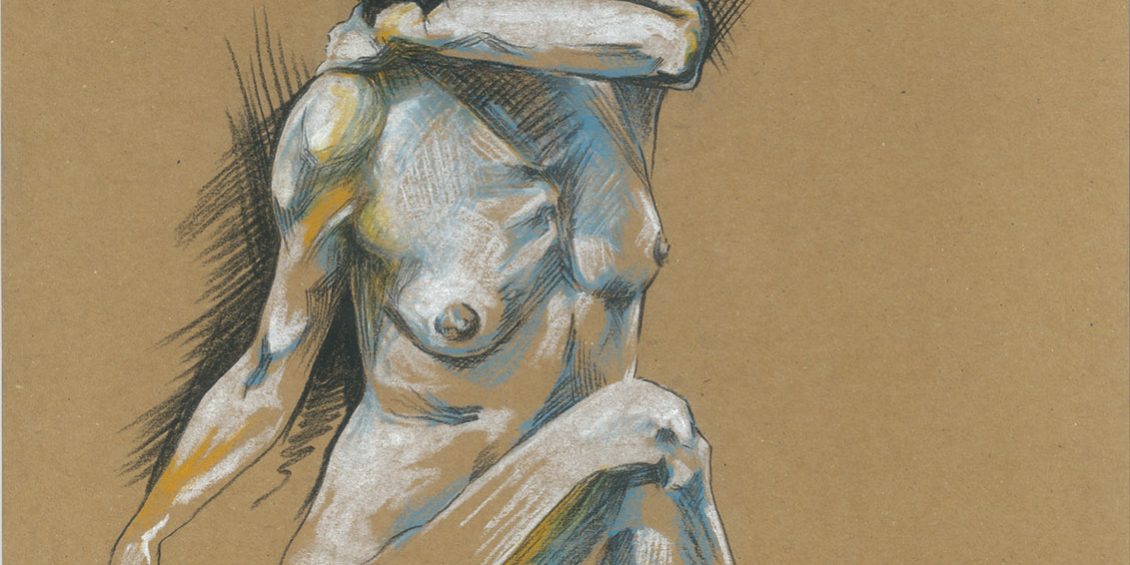 Ian Thomson “The Twists And Turns Of Being An Artist”

No one ever said that life would be easy and that to get your dream of being an artist would be plain sailing.  Here I feature Ian, who not only is one of the Co-founders of the site ArtisanHQ.com, but also an artist and a traveler who is seeking a place in the art world.

Many of you know that to be an artist takes years of patience, learning and evolving as a human being.  Often we start out on one path, only to find that we have to change and go in a different direction.  This is very true for Ian.

On August 17th, 1983, a little boy with black hair called Ian was born.  He was born right bang in the middle of the ever so popular eighties.  Fashion, music and art, were big at this time.  We had artists like Boy George, Madonna, The Eurythmics and Michael Jackson.  All of which were artistic not only for their music style but also their fashion

Ian has always had a passion for art.  At a young age with the help of his father Gary, he started to take an interest in drawing.  His father although not a full-time artist, encouraged and helped Ian with his early drawings and helped him to draw objects in a more realistic perspective.  As the years went by his passion grew and also his love of drawing the human anatomy and pictures of real people.

When it came to leaving school, there was only one thing on his mind.  Some people are very fortunate to be born with a natural talent like Ian and know exactly what they want in life as a career, or so he thought.  After studying hard in his courses he then found himself in the position like all of us of finding that job that he had worked so hard for.  He did spend time in London and New York, but neither of them seemed to be what he was looking for from an art perspective and a personal one.  I think it would be fair to say that disappoint set in and although he had been offered work, the people and the financial aspect left him feeling very down.  He had wanted this so much, but the opportunities that came along were just not right.

So where do you go from here, you have spent many years in one area, so changing course now would be a massive task and also a strain on your emotions.  Ian has never been work-shy, so he used this to his advantage.  Throughout his time and even before university he has always had a paid job.  The thing now was what job will I do or train for that will keep me going and also add another string to my bow.

He was living and studied in Loughborough in Leicestershire and Loughborough University and the College are big business.  Year on year the campus grows and students are arriving in the coach loads.  Property was booming and the buy to let scene was a huge industry for landlords looking to buy houses to rent out to students. Ian looked to invest in property which he did and also decided to train as an electrician.  He met a great friend and mentor Martin who helped him and encouraged him to become a good and confident electrician.  All was well and then again things changed, property prices fell and work as an electrician started to dry up.  Once again Ian found himself in the same boat and this time frustration and hurt hit big time.

Although this was happening he wanted to travel the world and finally on the 6th June 2012 himself and his best mate Scott said their goodbyes and headed off to travel the world.  A massive and a brave step to take, but one which he is loving.  I must say that although he has been through tough times he is not a quitter. While travelling he has his art folder and draws and make sketches wherever he goes.

Coming back to art.  This passion has not gone away and is very much alive inside of him.  He was due to teach art in Nepal in an orphanage, but circumstances out of his control means he will no longer be going.  He had an ace up his sleeve.  He worked hard in Australia and was granted a second-year visa, so he is currently in oz working hard again.  He stills draws and is still seeking a life as an artist.

If I was asked to surmise I would say that Ian is a tough cookie, he has shown great strength even in times of great despair.  I also believe that all his hard work and the jobs he has had have not been in vain.  Hand on heart I think his twists and turns are leading him on a life path and adventure that is preparing him for a life as an artist.  He may not fully embrace this, but for all the falls he has had, there have been many ups after.  Unless a door closes the next can’t open.  I wish him the very best and hope he finds, or life finds him what he is searching for.  As for you the viewers never give up, even when you think you can’t, you can and will look back at what you came through and feel proud.

Good luck and much love

The featured artists Ian Thomson can be found on http://www.ianthomsonfineart.com