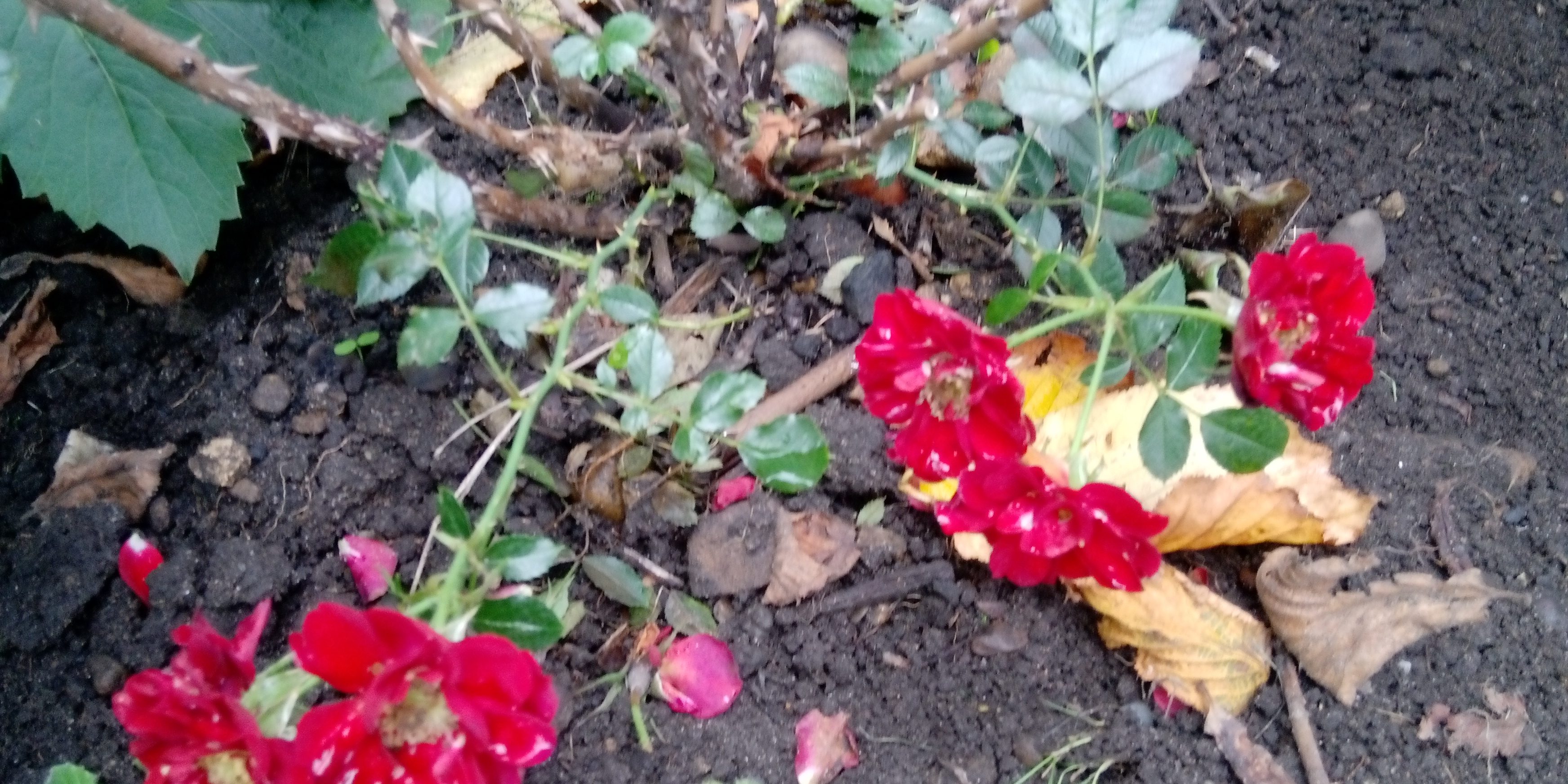 This flower has captivated the hearts and minds of people all over the world. Although fossils have been found to give clues about the origins of the rose it has still not been established when the first rose bloomed. What we do know is that China is home to more than half of the roses and species

What is it about a rose that has kept us growing these for years? Maybe it is the rose itself and if you look deep inside the rose and the thorns beneath it may give us some clues. It has a very feminine look about it, with its beauty and its fragrance. It is a fragile thing that needs to be handled with care. The flower represents love and the thorns pain as both go together. Aphrodite presented a rose to her son Eros, god of love. The rose became a symbol of love and desire.

Roses used to show gratitude
In world war one a song was written called “The Rose of No Man’s Land” and was penned by Jack Caddigan with music by James A. Brennan.

The song was written as a tribute to the work of the Red Cross nurses who served during the First World War, often under dangerous conditions and contained the following lyrics:

It’s the one red rose the soldier knows
It’s the work of the Master’s hand,
It’s the sweet word from the Red Cross nurse,
She’s the rose of no man’s land.

Roses in religion
Roses have also appeared in religion and are often depicted in artwork of Mary, the mother of Jesus, especially under the Mexican image of “Our Lady of Guadalupe.”

Roses are also associated with Christian prayer. For example, the rosary a popular meditative prayer method based on the life of Jesus literally means “a garden (or garland) of roses.”

Roses in medicine
The anti-inflammatory properties of rose hips have recently been shown to be useful in the treatment of patients suffering from knee or hip osteoarthritis. Osteoarthritis is a degenerative joint disease affecting over 20 million Americans. It is characterized by the breakdown of cartilage in the joint, allowing bones to rub against each other, causing pain and loss of movement.

Roses to show sympathy
White roses are also associated with honor and reverence, which makes them a fitting memorial for a departed loved one. Funeral and Sympathy arrangements traditionally incorporate white roses as a part of the tribute. As a symbol of remembrance, the white rose represents heavenliness and is an expression of spiritual love and respect.