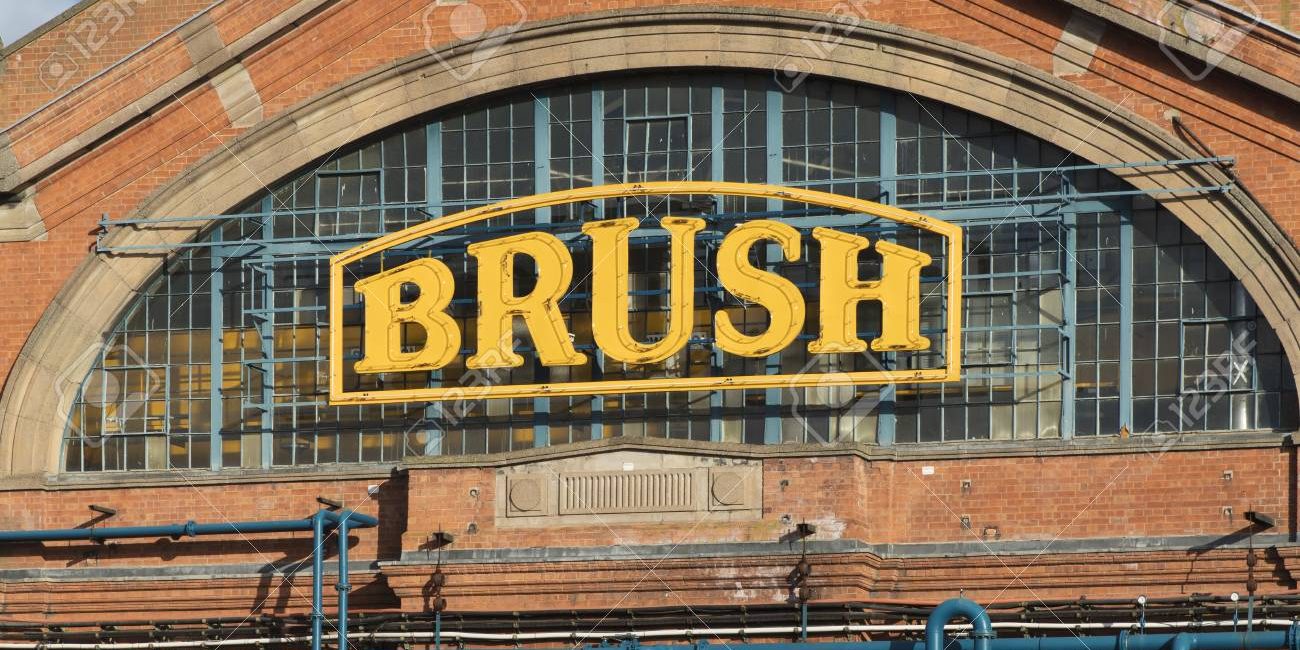 It had been a long 6 months after my mother had died, but there was a new job that I had been offered and I took it.

Myself and another girl would be working in the offices in 39 Fabrication Shop.  We were given the choice of whether to work downstairs and help support the Director, or work in the office upstairs and support and help the guys up there. I opted to work upstairs and starting permanently in February 1985.

I was painfully shy and didn’t say a lot.  Sometimes I had to walk down the shop floor to fetch some drawings and the guys would shout and whistle as you walked past. It was something that I wasn’t used to and I would walk with my head down and didn’t make eye contact with anyone.

As the months passed I became good friends with my work colleagues and the guys on the shop floor as well. It was quite funny sometimes as the guys on the shop floor were on piece work. So every job had a set amount of time to be done in and they would be paid accordingly.  Discussions and even arguments would happen as they tried to get more time and therefore more money for their jobs.  Sometimes, I would hear them shout to me. “Ann, shut your door as there will be some swearing.” I did as they said. It didn’t bother me and never got out of hand.

When it came to doing the filing I couldn’t reach the filing cabinet so they fabricated a small step for me to stand on so I could reach.  They were quite thoughtful at times and even though it was all men I felt quite relaxed and enjoyed working here and with them.

On a Friday evening, I would meet my best friend in town and we would have a few drinks in the Three Nuns. Then we headed to the Casablanca, both of us loved it in here and it was run by a nice family as well.  Usually, we would have half a dry and half a sweet cider, sometimes we had a drink called a “Leg Over” it came in a big glass that was like a goldfish bowl and with a straw.  Inside was a mixture of Cider and Cherry Brandy. It was very nice but very potent.  We would say that a couple of these and you wouldn’t get your leg over anything.

We finally arrived at Sophies’s bar a little place tucked away, but a cool and modern place with a great vibe to it.

I would often see the guys from the shop floor in here when we were out.  We would say hello and have a chat and always a laugh. They were a scream to be around and I was very lucky to know them and work with them.

Towards the end of the evening we would head to Sammy’s the nightclub.  The nightclub was upstairs and before you went in there were two doormen standing there, letting people in, or not if you didn’t have the right dress code or were too young you couldn’t come in.  Upstairs there were two dance floors. A small stage next to the DJ box and then the main floor.  There was always a big screen on the wall opposite the main floor, so as the DJ played a song you could watch the video as well.  Videos were all the rage back then and something that really sold a song to you so that you would buy the record.  These days the video’s don’t seem to match very well, but back then the video was like a small film that married the song very well.

My friend and I were always on the dance floor and singing away to the latest hits.  Madonna “Into The Groove” was my favourite to dance to.

Being Stopped At The Door

The first time I attempted to go here I was stopped at the door.  I was told I looked to young and underage so I wasn’t allowed in.  A few days later back at work, I saw the man that stopped me sat in an office with the foreman.  I hoped not to be noticed, but I was and they shouted at me to come in.  I had to sit in the middle of them and went bright red. I was then asked

“Did this young man stop you from going up the nightclub last week?

The man then said to me that he didn’t know that I worked here and that from now on when he saw me he would let me in. With that, I left and went back to my desk.

The next time I was out I did go up the nightclub and then every week after that. Going out and drinking was a regular thing now and even on a Sunday night. I could’ve stopped at home, but there would be nobody there and I did get scared being in the house on my own.

I did meet a few guys and have a few boyfriends, but it never lasted very long.  It would be another year until someone else came into my life and this time love would come knocking on my door.