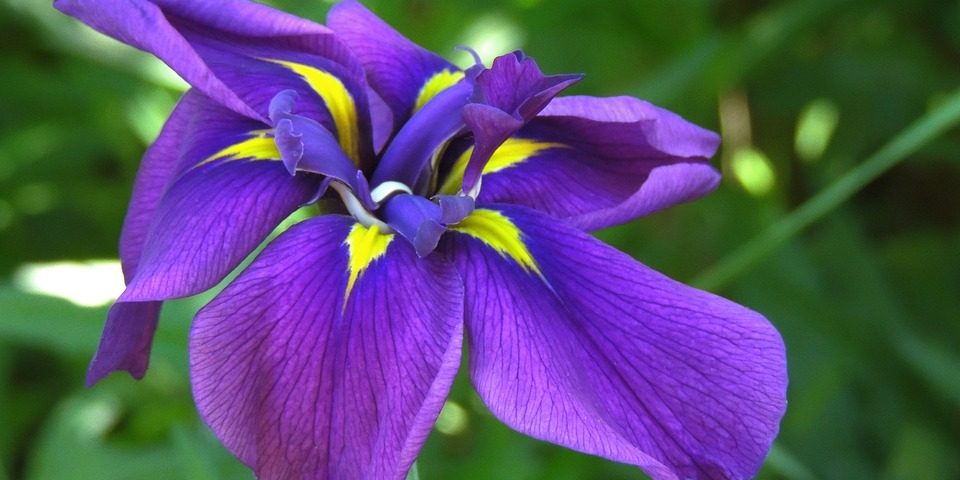 Zadkiel – Can Bring About Change And Help With Forgiveness

One day While I was at the side of a young man, I watched him as he was in total pain. Not because he had been injured in any way, but the fact that his feelings had been so badly hurt he felt pain in his whole body. As the days and weeks went by he got worse and worse. The pain he carried was “Unforgiveness” and because he could not learn to forgive his whole body suffered along with his mind. I reached out to him and as I did a piece of paper fell out of a book. On it were the words. “ Please forgive me today and let the pain of your heart be no more.” “I know I have hurt you, but I did not mean all the things I said.” “I cannot take back my words, but instead let you know I am sorry.” “I cannot expect you to forgive me straight away, but hope you will try each day.” Then the man cried and cried. The next day I could see he was in less pain, his legs no longer hurt and by the end of the week, he could drive the car again, which he hadn’t done for months. He looked happier. Had he forgiven the woman? No, he hadn’t but he was trying, and by being up and about and doing things again, he forgot about his pain and eventually it disappeared.

I can bring you many things and hope and new life are just one of them.