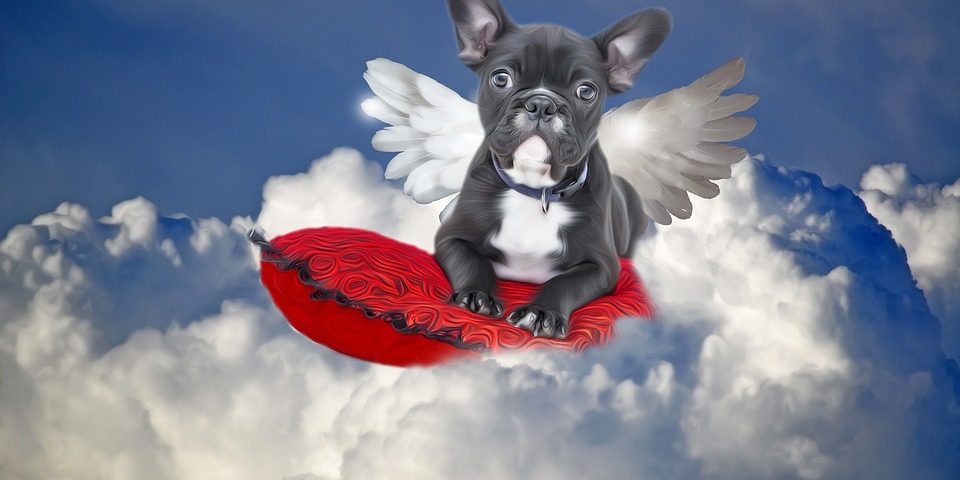 It had been a few weeks since I met Theresa and Edward, My Guardian Angel and Guide. At the time of the meditation it all felt so real, I felt emotional and afterwards couldn’t stop thinking about it.  That day and the next, I felt like it had been like a dream that you just had that was so vivid. As the days passed the feeling subsided and then I even questioned it myself as perhaps all down to my imagination. Then the following happened and validated to me through signs the following to confirm that what I had experienced was true.

It was Saturday morning and as usual, I was getting breakfast and my daughter ready as Saturday was swimming lesson day. Although she didn’t go until 10:30 am, it was important that I was up early and had everything ready.  I have found that because there is no school run you tend to think that you have loads of time and even get up later, only to be running around in the last ten minutes.

As I was washing up at the sink my daughter shouted me to come quickly as there was a dog coming down the road.  Okay, okay, I said let me finish what I am doing and then I will come. Two mins later My daughter said, mum, you will miss it come quickly now. I dried my hands and as I got to the door the lady had stopped with her dog. I couldn’t see her face as she was bent down and stroking her dog and talking to Rosie.  As she raised her head, I recognised her. She had lived on Forest Road in Loughborough when I lived on Oaklands Avenue as a child and she was literally just around the corner. She chatted and we spoke about the old days and playing across the road and in the Brook.  She told me that she was living not far from her old house again. I told her that Rosie’s great uncle had lived there but had sadly passed away a few years ago. Then to my amazement, she said that she lived next door to him. What were the chances of that happening zero I think?

All the time that we were talking Rosie was petting the dog, and I hadn’t asked what it was called. So when we had finished I asked her what the dog’s name was to which she replied “Angel.”   A great name for a dog and quite unusual.  I commented on how I liked it and that I believe in Angels and she told me that she also believed in them and was very spiritual and that is how he got his name.  We said our goodbyes and she walked down the road and we sat and waited for another few mins and then Rosie had gone to swimming lessons.

A Soldier In My Path

It would be a few hours that Rosie would be away, so I finished my housework and then got ready and headed into town.  It was a nice day and I liked to walk.  Saturday was a busy day in my town and we also had a market that was set-up right in the middle of the town centre. The market had been running for years and the stall holders come every Thursdays and Saturday.  There were lots of different things to see and buy and some of the most popular ones were the fresh fish wagon and the fruit and veg stalls.  You could hear the stall holders shouting very loudly.  “Come and get your Bananas, pound a bag.”  People surrounded the stall and you sometimes struggled to see anything.

Usually, I walk down my street and then head up past Dunelm and cut through to Sainsbury’s. Today I took a different route and walked straight down into town. This is the path I take when I am going to the bank, but today, I didn’t need to go to the bank but went this way anyway.  As I got nearer to town I crossed over and past Wilkinsons and a few more shops. Then just as I approached the pub “The Bell Foundry” a Soldier came out of the pub, if I had been a few steps in front he would have walked straight into me.  I was perhaps four steps behind him.  I looked at his uniform, not one that I have seen before. His uniform was beige along with his hat. He was also carrying a long baton.  He looked exactly like the soldier on the front cover of my book “Forever My Rose”  the baton was one of the major things that stood out as when I picked the cover I was unsure what it was as I have never seen anyone carry one before.  As I carried on walking I kept thinking that he was so like my Spirit Guide and the fact that he just appeared from nowhere.

Review Of The Day, Signs From Above

If at the beginning of Saturday I had thought that I had an overactive imagination and that my experiences were unreal, then by the end of the day, I thought differently and my encounters proved that.

The Dog and soldier were both signs from above in a physical form.  The Dog’s name “Angel” and the fact that the lady lived near me as a child were both confirmations to me that we not only have a Guardian Angel looking after us but also that our loved ones that have passed over are nearby and in my case my mum, who had died at our family home at Oaklands Avenue when we lived there back in 1984.

The soldier was a physical form of my own Spirit guide.  Letting me know that he is around and helping me on my journey.

I thank both of them, for coming forward today and allowing me not only to see these things but to also make the connection which is important.

They say seeing is believing, and I certainly saw and believed today

If you didn’t read my first chapter, you can find it here

Category: Signs From Above

Who Says There is No Such Thing As Coincidence
April 2, 2021